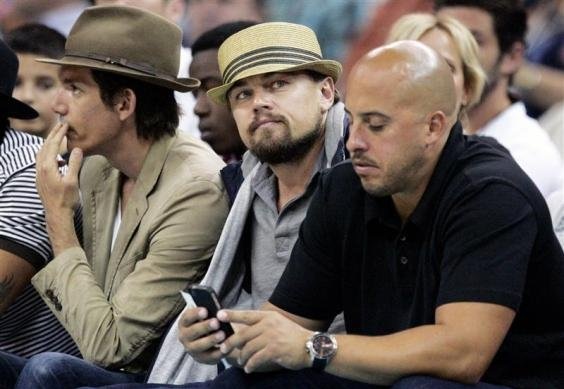 Johnny Depp, Jack Nicholson, and Vin Diesel take in a Lakers' matchup against the Hornets in the Staples Center recently. The trio reportedly went to an undisclosed restaurant after the game where it is believed they had some food and, perhaps, something to drink. It is unknown, however, who paid the bill and how much tip was left behind. "At this point, it's all speculation," an unknown source stated on condition of anonymity. (Associated Press)