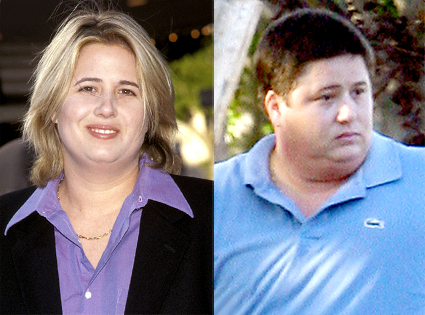 Los Angeles, CA (UPI) - Earlier today, Chastity "Chaz" Bono, son/daughter of Cher and Sonny Bono, petitioned a judge to formally change her gender to a "he." Bono's doctor filed a declaration with the court indicating he performed a gender-change operation last year, swapping Chastity's va-jay-jay for a hoo-ha. Said guitarist Keith Richards, "It's a good thing, she was a lousy lay. She'll make a better dude."